Luis Herrera, M.D., earned his medical degree from Autonomo University in Guadalajara and currently practices in Tijuana, Mexico. He then completed a five-year residency in surgery and urology at the Hospital Calixto Garcia, Havana, Cuba. He is board certified by Consejo Nacional Mexicano de Urologia A.C.

Dr Herrera is Chief of Surgery Public Medical Center in Tijuana BC. He is a member of the Sociedad Mexicana de Urologia, Consejo Nacional Mexicano de Urologia, European Association of Urology EUA, American Endourological Society and AUA. He has numerous publications and regularly speaks at various meeting.

I see females, males, adults and children, for urological conditions ranging from the common to the complex. I have training in female urology (non-invasive vaginal sling, cystocele, and rectocele procedures) Non-invasive Prostata Procedures for benign (laser vaporization, bipolar Turp and Urolift) and malignant diseases ((laparoscopic Prostate and Kidney Surgery), endourology for non-invasive stone (flexible ureteroscopy and laser lithotripsy and Percutaneous Nephrolithotomy PNL), linear shock wave therapy for the treatment of erectile dysfunction, a new non-invasive therapy that uses shock waves of low intensity to induce controlled angiogenesis locally, and significantly improves the hemodynamic function of the male sexual organ), stem cell therapy for erectile dysfunction and male infertility (vasectomy reversal reconnects the pathway for the sperm to get into the semen).

Welcome to the Urology Unit of Tijuana Baja California. Thank you for taking your time, visiting my website and my biography page. I am Dr. Luis Herrera , a board certified urologist.  I was born and raised in Tijuana Baja California. All my family are Doctors; my father is a urologist, my mother is a general surgeon, and my wife is a medical doctor with specialty in clinical nutrition.

In my free time, I enjoy cycling, trying new restaurants and spending time with my family.

My Education and Postdoctoral Training 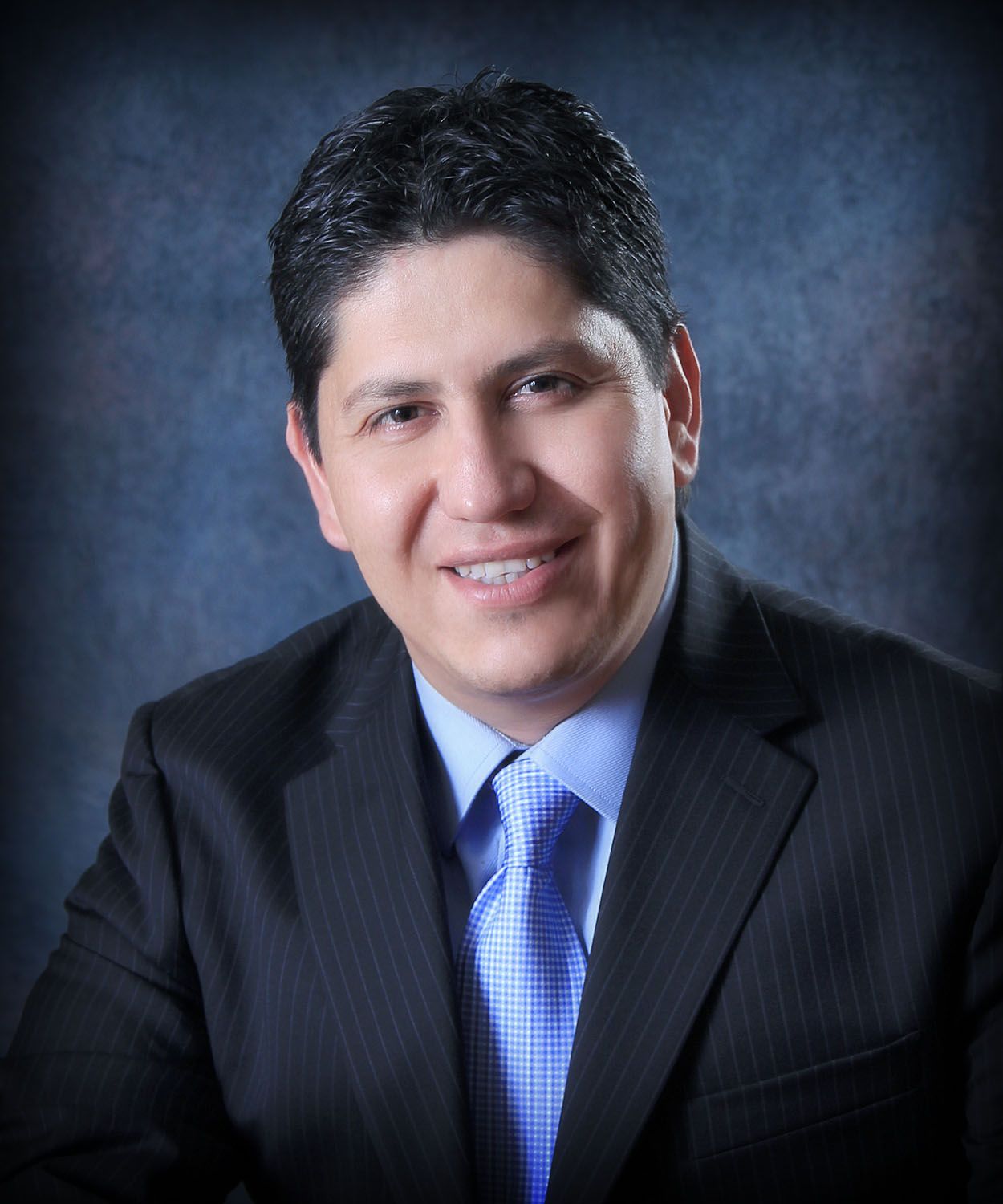 Dr. Luis Herrera is a highly trained urologist practicing in Tijuana, Mexico, just a few minutes south of the border. He provides patients from Mexico and medical tourists with a variety of advanced urologic treatments, including vasectomy, shockwave therapy for erectile dysfunction, and laparoscopic surgery. Dr. Herrera is affiliated with several professional organizations, including:

Send Us a Message Today

"Dr. Herrera literally changed my life. Without him and his services, I still wouldn't be confident in myself as a man and now I am more confident than ever."

*Disclaimer: results are not guaranteed, may not be permanent, and can vary per individual. Some images are of models, not actual patients.