You may have been certain you wanted a vasectomy, but a new partner or a change of heart has you re-evaluating your stance on children.

In many cases, a vasectomy reversal can restore fertility so you can grow your family.

See how Dr. Luis Herrera of Urologist Tijuana in Tijuana, Mexico, can provide you with options to have children following a vasectomy.

The Benefits of Vasectomy Reversal

If you've changed your mind about growing your family, a vasectomy reversal can restore your fertility, even if your vasectomy occurred over 10 years ago.

Vasectomy reversal is a safe procedure that rarely leads to complications, especially when a urologist like Dr. Herrera performs the procedure.

A vasectomy reversal with Dr. Herrera in Tijuana, Mexico, costs $3,500, significantly less than prices in the United States and Canada, and less than in vitro fertilization.

The vas deferens is responsible for transporting sperm to the urethra during ejaculation. During a vasectomy, the vas deferens is permanently blocked to prevent the sperm from reaching the semen, preventing pregnancy.

Reversals performed by Dr. Herrara take place at our urology center located inside the NewCity Medical Plaza Building in Tijuana, Mexico. The procedure typically takes about five hours to complete.

Undergoing a Vasovasostomy The Most Common Form of Vasectomy Reversal

A vasovasostomy is generally recommended when less than 10 years have passed since the vasectomy and there is sperm within the vasal fluid.

The average pregnancy success rate after a vasectomy reversal is just over 50%.

The average pregnancy success rate after a vasectomy reversal is just over 50%.

You will first be placed under anesthesia to ensure your comfort throughout the procedure.

Dr. Herrera will make a small incision in your scrotum and use a highly advanced microscope to magnify the view of your vas deferens.

Vasal fluid will be taken from your vas deferens and tested for the presence of sperm. If sperm is detected, Dr. Herrera will continue with the vasovasostomy.

Dr. Herrera will reconnect the inner and outer layers of the tubes with specialized microsurgical techniques.

A vasovasostomy results in minimal scarring and a relatively fast recovery.

I'm Ready to Request a Consultation

If it has been more than 10 years since your vasectomy and there is no sperm found in the vasal fluid, Dr. Herrera may have to perform a vasoepididymostomy.

An absence of sperm generally means there is a blockage higher in the epididymis, preventing sperm from passing into the vas deferens. In these cases, performing a traditional vasectomy reversal will not clear the blockage.

During a vasoepididymostomy, Dr. Herrera will make small microsurgical incisions to connect the urethral side of the vas deferens to the epididymis. Doing so will bypass the blockage and can produce higher success rates.

Recovering From Your Vasectomy Reversal

Vasectomy reversal is an outpatient procedure, meaning patients can return home once it is complete. Because we operate out of Tijuana, Mexico, many of our patients choose to spend the first few days of their recovery in one of the luxurious hotels located near our urology center in beautiful Zona Rio.

After the anesthesia subsides, patients may experience some soreness, bruising, and swelling for about five to 14 days. This discomfort can easily be managed with pain medication and ice packs.

Most patients can expect to return to work and light activity within the first week, but all strenuous activity and sexual activity will need to be avoided for four weeks.

Within the first four weeks, it is recommended that you visit a urologist like Dr. Herrera for post-op visits and semen analysis to ensure the efficacy of your procedure.

Freezing Your Sperm IN CASE OF AN UNSUCCESSFUL VASECTOMY REVERSAL

If you choose, Dr. Herarra can retrieve sperm during your surgery. This sample can be frozen so you can try other means of reproduction, such as in vitro fertilization, in case your vasectomy reversal is unsuccessful.

"Could not have asked for more"

Dr. Herrera , has been awesome! The only Dr that really cared about me and walked thru how my surgery would be. He kept us informed by calling, emailing thru the whole process. I live in the states but I drove hours to see him for my reversal procedure and it was a full success. Some might be afraid of going to Mexico to have any kind of medical , but it was the best thing I did.
I truly recommend Dr Herrera for any of your needs.

Overall a great experience with Dr Luis Herrera. Quality service with quality people. Could not have asked for more. I had over 20 years since my vasectomy and he was able to reconnect. Now it’s up to me doing things right and GOD giving me a blessing with a child. 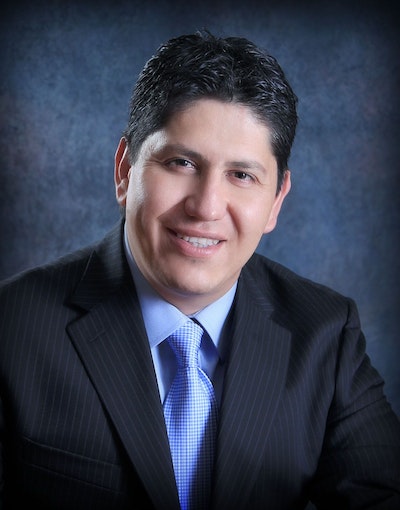 Dr. Luis Herrera is a board-certified urologist practicing in Tijuana, Mexico, just a few minutes south of the border. He provides patients from throughout Mexico as well as medical tourists with a variety of advanced urologic treatments, including vasectomy, shockwave therapy for erectile dysfunction, and laser kidney stone removal surgery. Dr. Herrera is affiliated with several prestigious organizations, including: 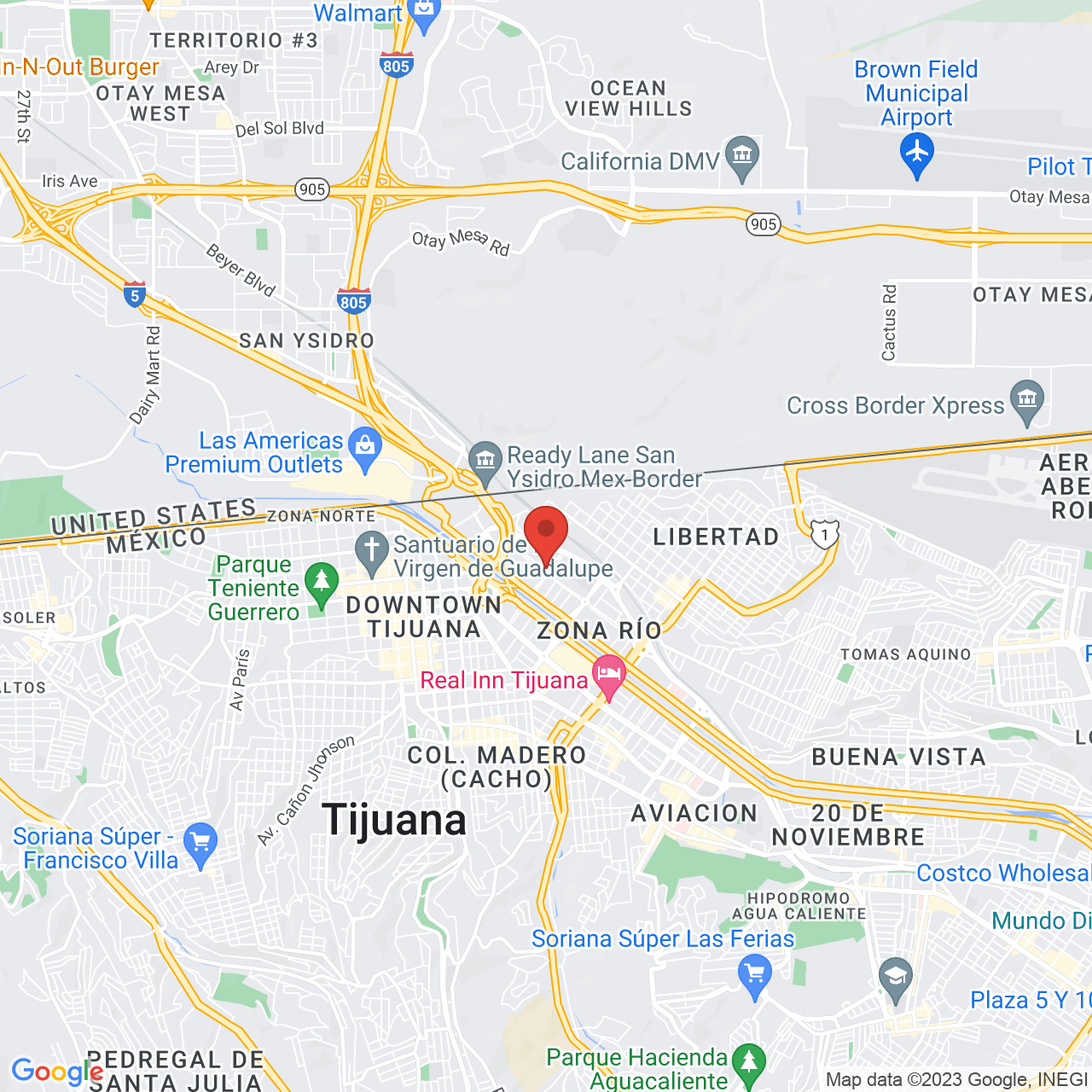 Send Us a Message Today

"Dr. Herrera literally changed my life. Without him and his services, I still wouldn't be confident in myself as a man and now I am more confident than ever."

*Disclaimer: results are not guaranteed, may not be permanent, and can vary per individual. Some images are of models, not actual patients.